Terrific TV Shows for Toddlers of All Ages and Genders

One PSP member on our 3s group asks: “I am looking through PBS Kids to find the next show to get my daughter hooked on, but I'm noticing that the characters tend to be boys or are all pink and girly.” Our media-savvy members came to the rescue with high-quality kids shows that feature girl characters without reinforcing stereotypes. Read on for the recs!

This post has been updated with recs for two-year-olds of all genders. Click to skip to that section! 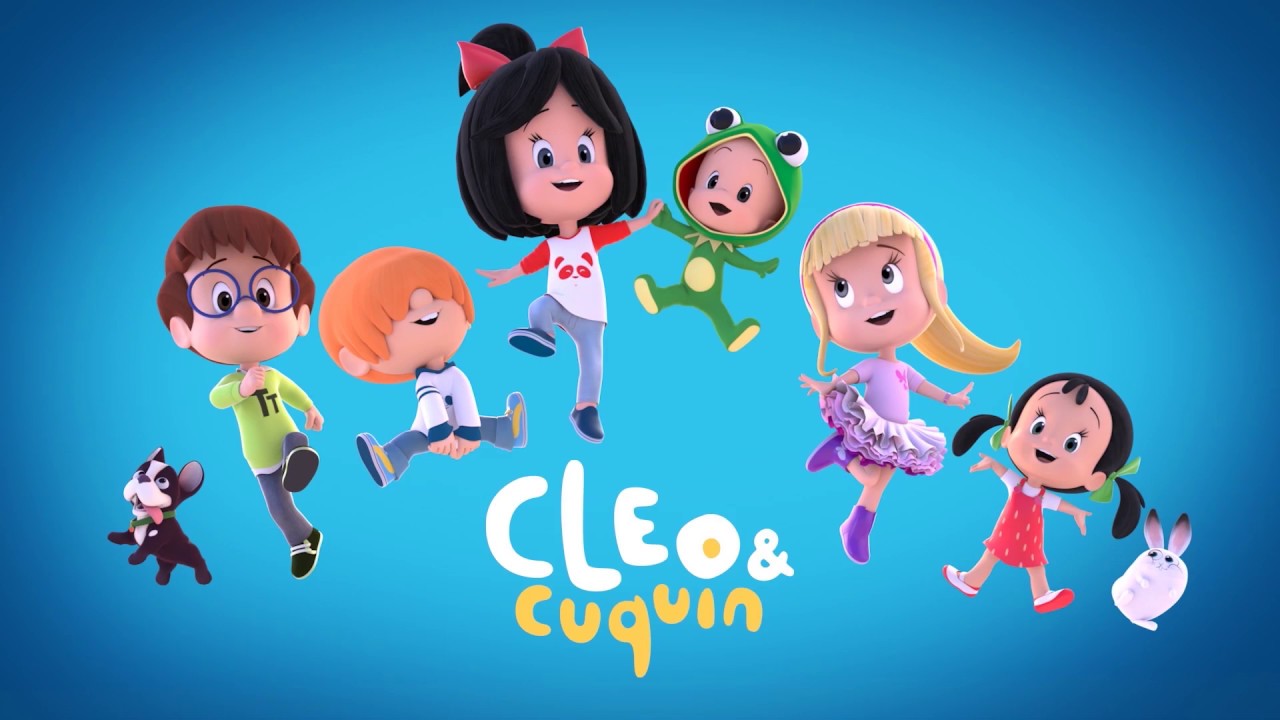 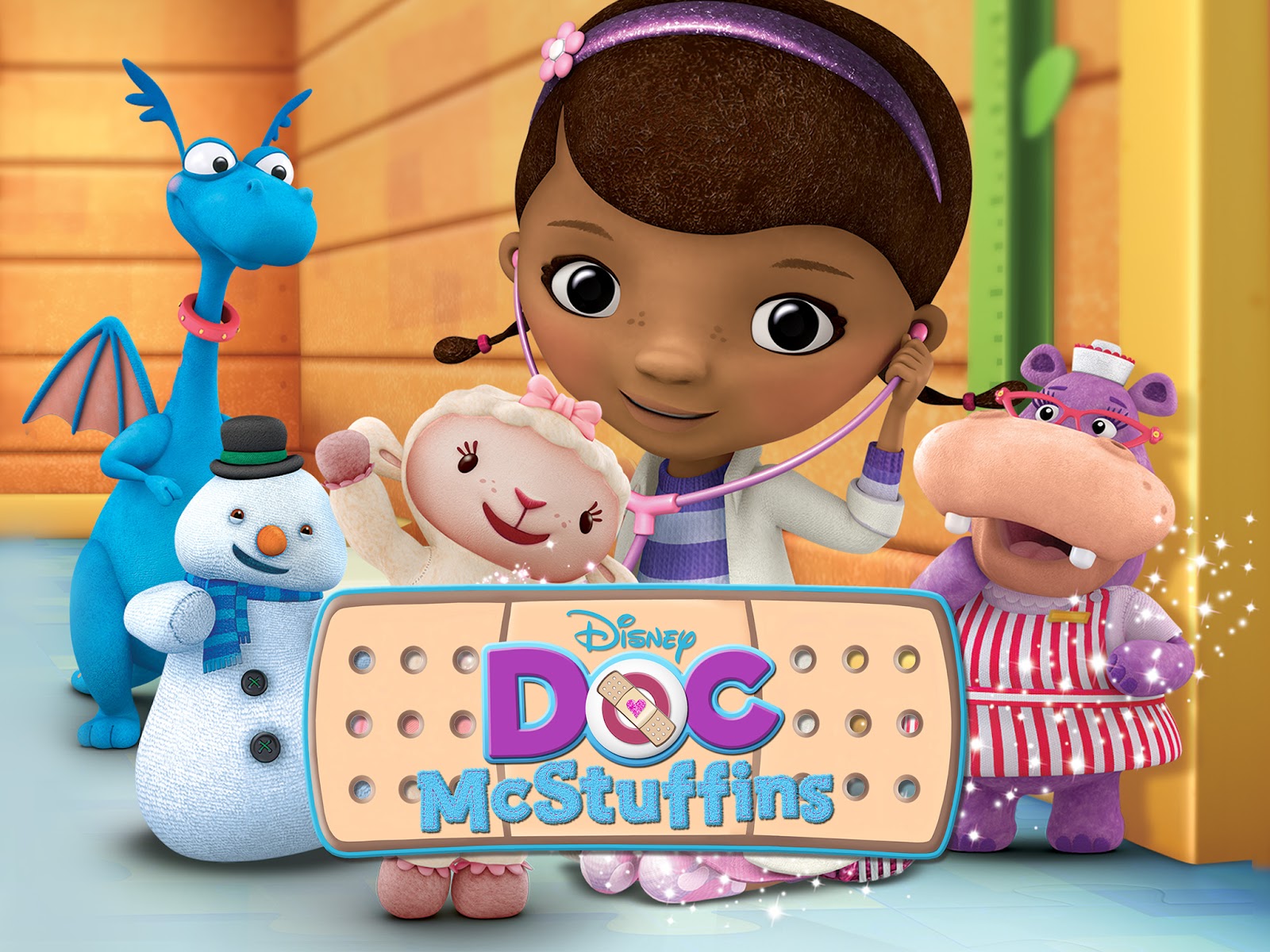 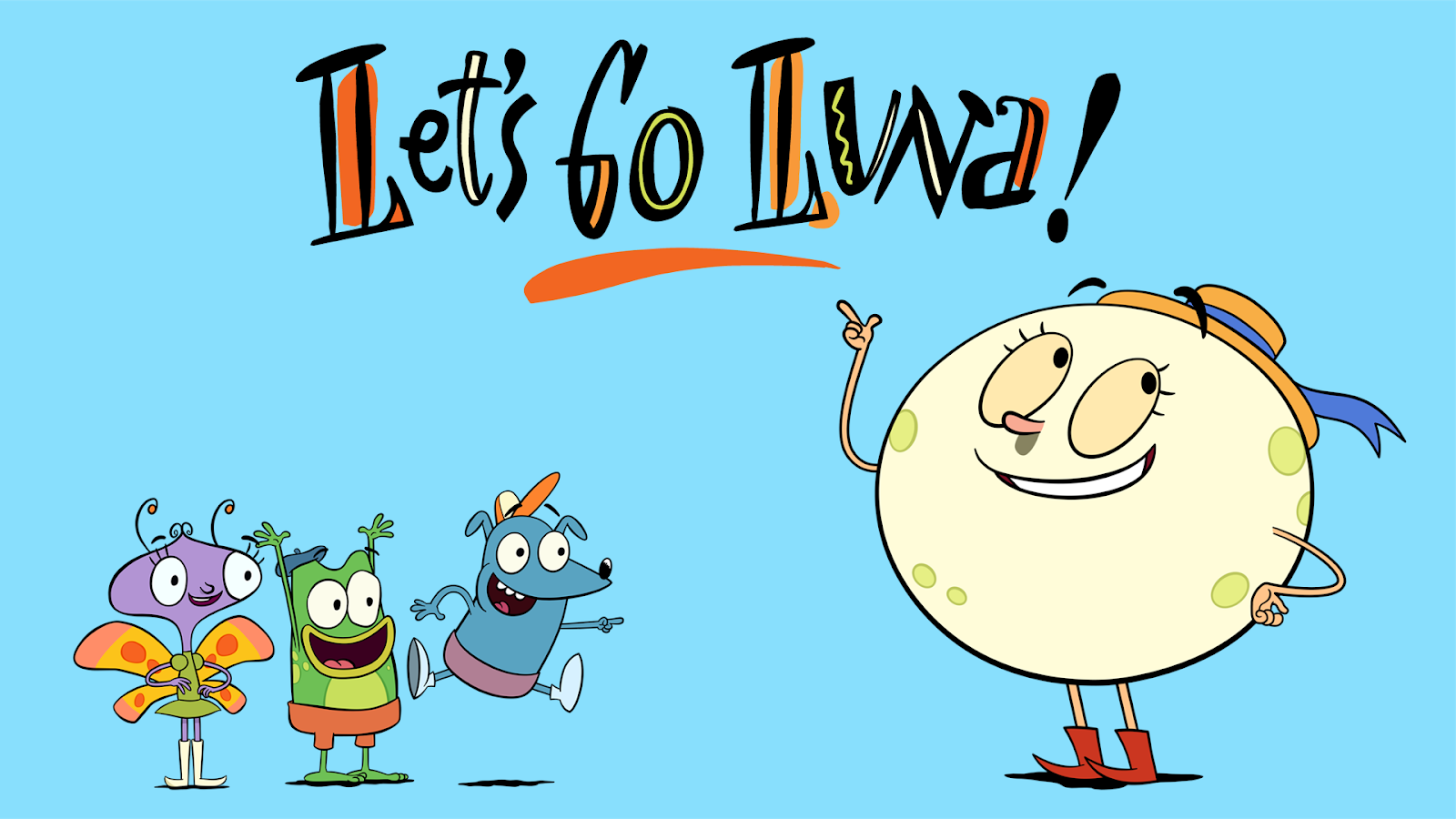 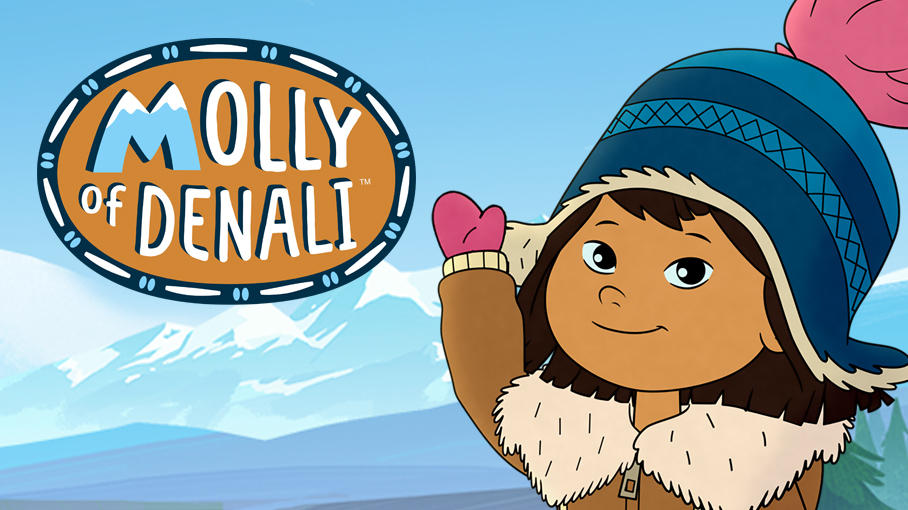 “Another shout-out for Sarah and Duck! Primary character is a young girl, creative and curious, always embarking on sweet and humble adventures with her pet duck. No annoying songs either! It’s our fave.” 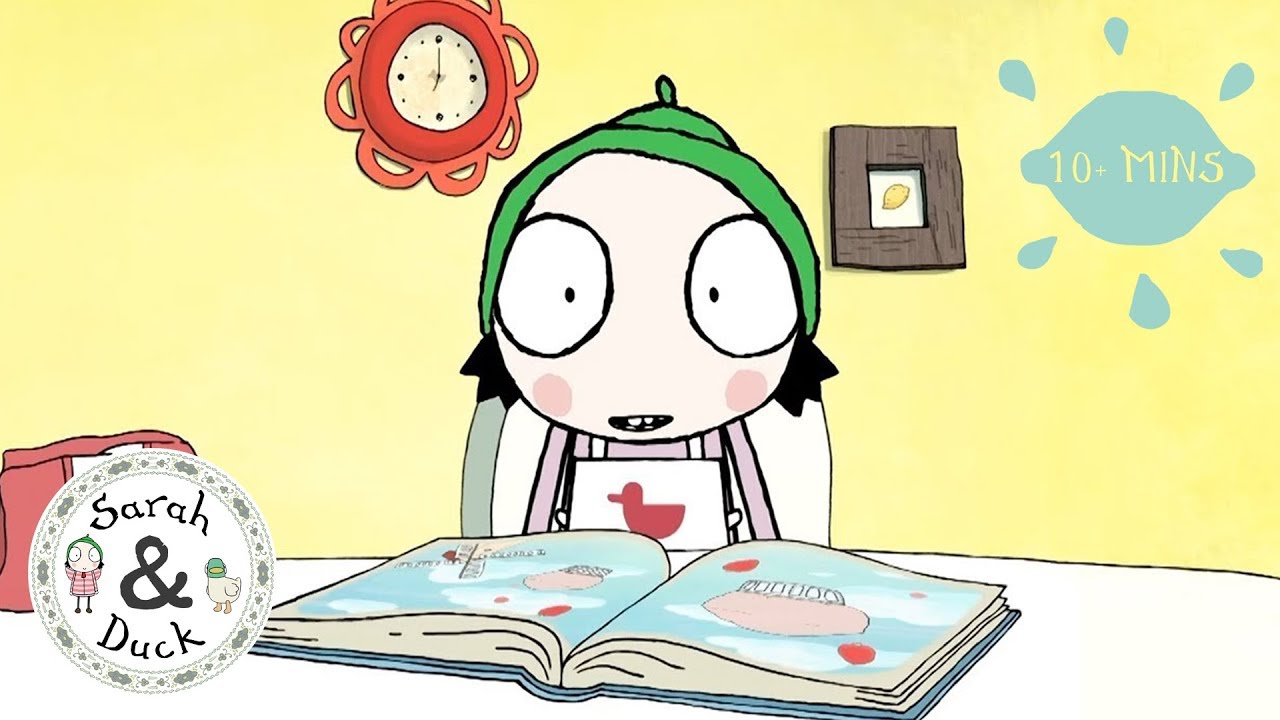 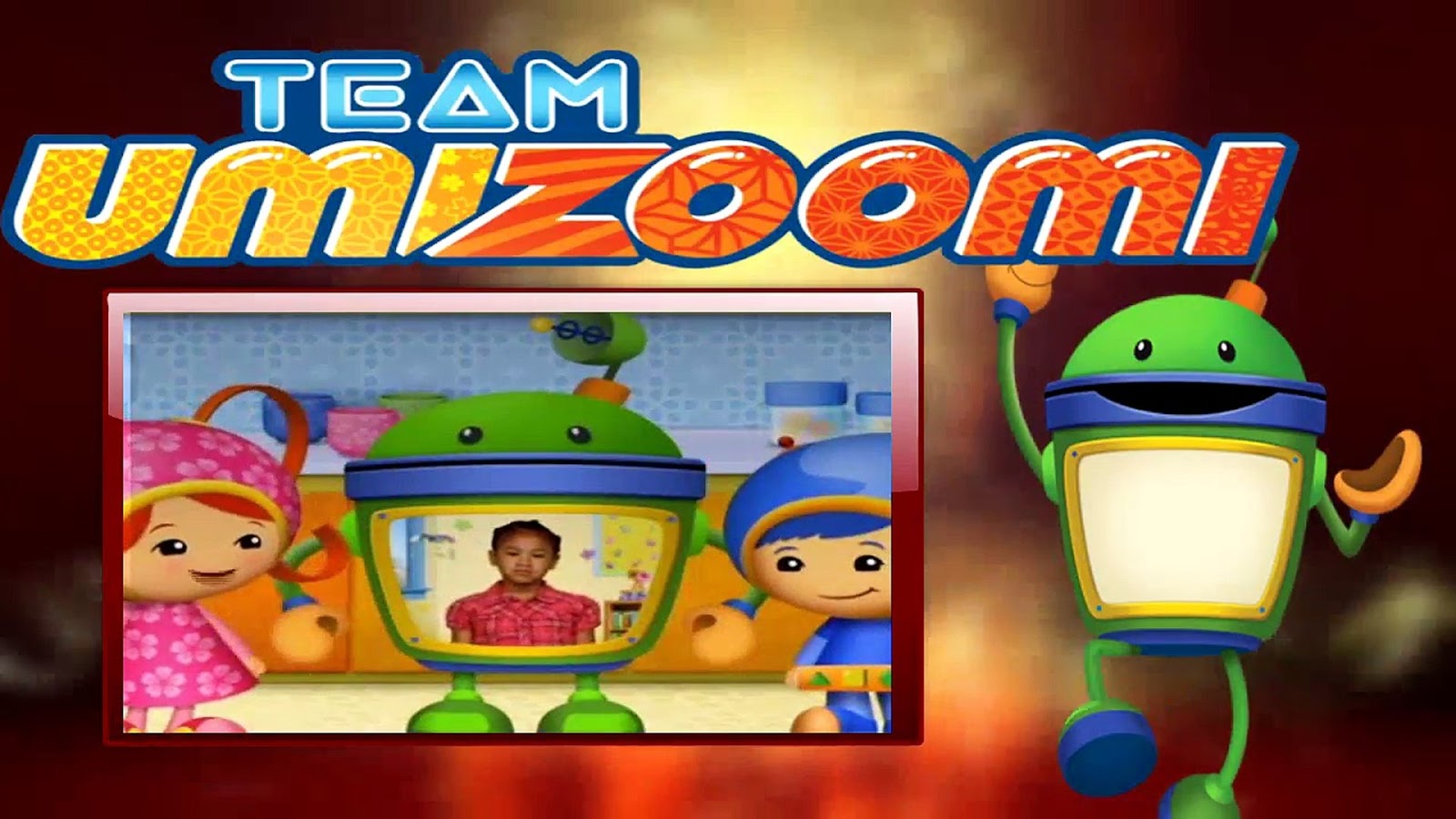 “Tumbleleaf is just so sweet and pleasant to watch” 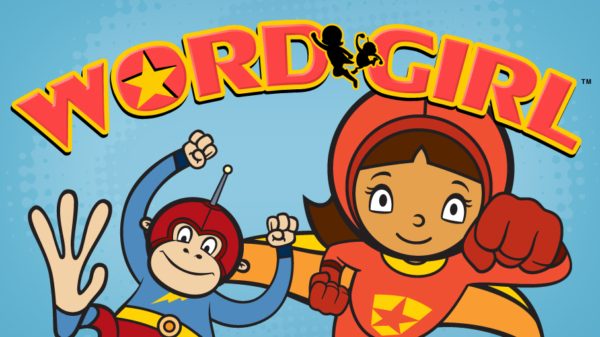