Category: 50 States
Found! Louisiana by Renya Sofia
We’re taking a break from our pre-harvest festival/pre-Halloween festivities to highlight Louisiana, our next state. Louisiana is utterly unique, a mix of French, Spanish, African and Native American cultures at its apex in New Orleans.
It borders by the state of Texas on the west, Arkansas to the north, Mississippi on the east and the Gulf of Mexico at its south. For visitors it’s a strange topsy-turvy place with parishes instead of counties, and architecture like nowhere else. Even the cemeteries are different, cluttered places canopied by trees bearded in Spanish moss with graves raised above the unreliable ground. No wonder Louisiana is the setting for supernatural tails of Voodoo and Vampires. 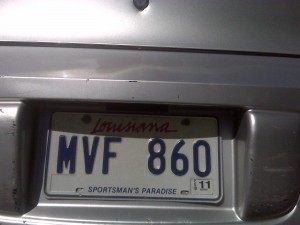 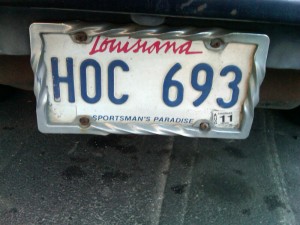 Havona and the Stony Cooks
Louisiana has been known for its sea food industry and petroleum. Ironically one may be endangering now threatening the other. It is also know for Hurricane Katrina, one of the worst disasters in American history. It is a testament to the human spirit that people in the Big Easy and the rest of the state keep fighting against storms and oil slicks and naysayers and making some of the worlds most wonderful music to boot!
Famous people from Louisana include: Stephen Ambrose, Truman Capote, Kate Chopin, William Faulkner, Lillian Hellman, Elmore Leonard, Anne Rice, John Kennedy Toole, Tennessee Williams, Lee Harvey Oswald, Ellen DeGeneres, John Goodman, Dorothy Lamour, Tyler Perry, Reese Witherspoon, Bryant Gumbel, Cokie Roberts, James Carville, Harry Connick, Jr. Winton Marsalis and many, many more
Here’s what we have and what we still need!